At sabri.org, we are committed to helping English language learners in higher education improve their writing and reading comprehension. Our author and professor, Dr. Sabri G. Bebawi, aims to enhance the skills of each non-native language students, while keeping them informed about current political issues. His published works "Real God On Trial" and "Divine Comedy" are some of the great informative materials in learning about language and politics. Read on to discover other helpful articles. 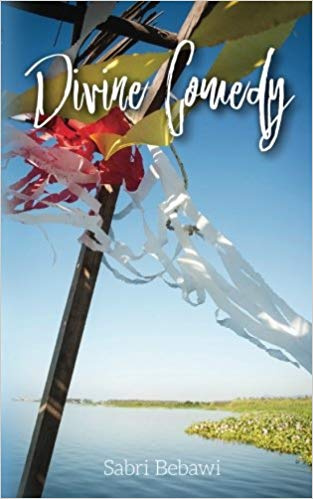 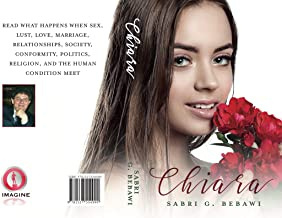 Are you eager to improve your

language and reading skills? Here at sabri.org, we provide the best tools to assist English language learners. Should you have inquiries about our services, feel free to contact us.

HERE IS YOUR TEXTBOOK FOR FREE

I Wish Donald Trump Could Read 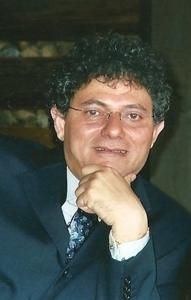 Many fellow American Citizens have criticized me and my writings as being anti-America.  There is nothing more untruthful than such accusation. I am, perhaps, the most patriotic American I know. I have always loved the United States even in my childhood in Egypt when President Nasser unceasingly propagated how evil the United States of America was; I had been a thorn in Egypt's behind defending America and praising the United States' Sacred Constitution.  I have never believed in the bible, but I have always believed in the Constitution.

Indeed, I consider myself, though Naturalized Citizen, more American than the parasite Donald Trump. I came to America in 1980 with a solid law education and proficiency in proper English language, not like the language they speak today. I am very appreciative that the United States of America has given me political asylum and protected me from my muslim and Arab enemies.  This has always been my haven and I have always been involved in American politics despite my heavy studying and teaching schedule finishing my Doctorate Degree.

For years, I have taught Americans in colleges and Universities throughout California and conducted seminars to teachers and professors throughout the United States. I have even become a Fellow of the Salzburg Institute on Globalization, in Austria,  where I have given lectures to teachers, scientists, economists, and politicians on my views on Globalizations.

Today, we have a different country; just as David Bowie says "This Is Not America," and as the song says: "Those Were the Days My Friend." Our beloved America has been possessed by Evangelical Devils who, fraudulently, placed a parasite into the White House.  This Mussolini like evil man has been determined to destroy everything the United States had been.  He is determined to undermine our sacred Constitution and eliminate our Checks and Balances system that kept us great since 1776. This orange insect has proven to all of us Americans that he is above the law and that he has no respect for law and order.  He has been encouraging racism, acting worse than Hitler did and has no respect for any institution.

This has forced me to become an expatriate until law and order is restored and until this parasite Donald Trump is out of the White House, and preferably out of the country.  I do not hate America; I receive threats everyday and put my life and safety in jeopardy because I love America and I want it to be back to what it had been.

I am sure it will